OFFICIAL LAUNCH OF THE NATIONAL MUSUEM OF HIP-HOP !!!!!!! 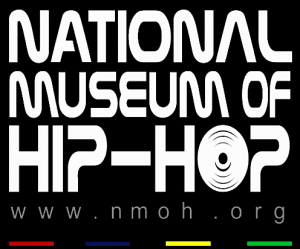 Photo provided by Alishaheed.com
THE NATIONAL MUSEUM OF HIP-HOP LAUNCHES “DONATE-A-DOLLAH”
GLOBAL HIP-HOP CITIZENSHIP AWARENESS CAMPAIGN
NMoH aims to “unite” Hip-Hop Fans Worldwide in order to
break ground on the 1st museum facility within 24 Months
NEW YORK, JANUARY 31, 2011 – The National Museum of Hip-Hop (NMoH) is proud to announce the official launch of the “Donate-A-Dollah” (DAD) campaign. The campaign is designed to increase project awareness, unify the culture by developing the first international Hip-Hop Census, and raise funds to build the first NMoH facility within New York City and implement NMoH community-service initiatives. The precise location/borough of the Museum will be determined based on the results of the DAD Campaign; the borough with the largest population of official hip-hop citizens will be where the museum is built. The first museum for Hip-Hop will be built for the people and literally by the people.
NMoH was conceived with a dual purpose: the first is to establish a world-renowned cultural institution that preserves the four original elements of Hip-Hop: Rap, DJing, B-Boying and Graffiti. Each element will have its own department within the museum to honor its contribution to the expansion of the Hip-Hop Culture from a Bronx-originated art form to the global phenomenon it is today. The second purpose is to spearhead positive change within the Hip-Hop community by galvanizing its human and financial resources to address issues such as drug abuse, juvenile delinquency, degradation of women, and school dropout rates, to name a few. Overall, NMoH aims to globally educate, celebrate, commemorate, and perpetuate the diverse positive social achievements of the Hip-Hop Culture.
The “Donate-A-Dollah” campaign asks all Hip-Hop fans worldwide to proudly proclaim their allegiance to the Culture by donating one dollar to this movement. A unique characteristic of the DAD campaign is that individuals are only allowed to provide a one-time contribution of one dollar. By limiting each donor’s contribution, the National Museum of Hip-Hop is able to utilize the campaign as the first official “Hip-Hop Census”, which will demonstrate the global size and power of the “Hip-Hop Planet.” There are millions, if not billions, of Hip-Hop fans worldwide. Just imagine what can be accomplished within our communities when ALL Hip-Hop fans unite.
“If we are ever going to create positive change within our inner-city communities, we must stop depending on out-of-area government officials and corrupt politicians; true changes begins and ends with the PEOPLE. But before the people (hip-hop culture) can exact change, they must first be unified; this, unification, is the underlying focus of the DAD Campaign,” said Craig Wilson, creator of DAD & President of NMoH. “Hip-Hop is a world renowned culture and is long overdue for an institution to recognize and educate the public on the positive contributions of the four original elements of its culture.”
Hip-Hop began as a cutting-edge expression of life through the 4 Elements, as a voice for the voiceless, and an inspiration for positive change. NMoH is committed to restoring and upholding this legacy.
Hip-Hop fans are urged to visit www.nmoh.org to donate one dollar in support of the DAD movement.
Please check out the world premier of the first DAD short film below. The video artistically portrays the raw realities from which Hip-Hop was born and its ultimate destination as a trendsetting cultural phenomenon.
Link: www.immgbeta.com/nmoh/multimedia/videos/
Stephen Cutler, scutler@nmoh.org, 347-478-5154 x101
Courtesy of Thatsenuff.com 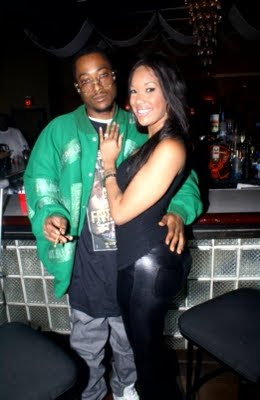 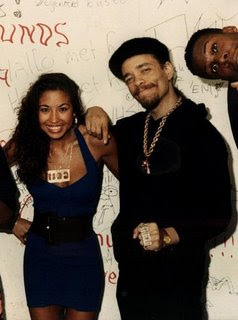 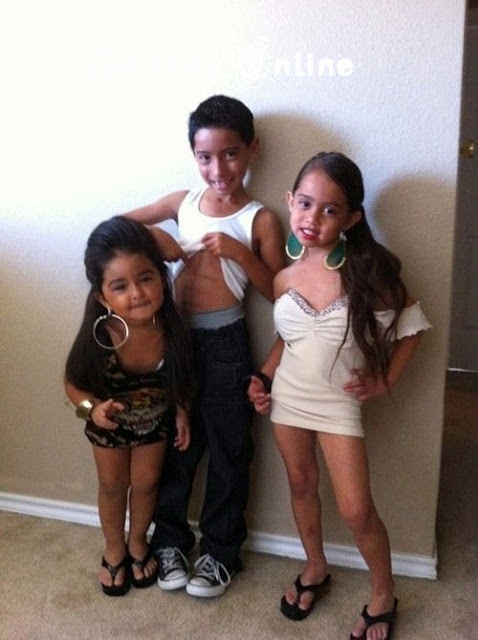